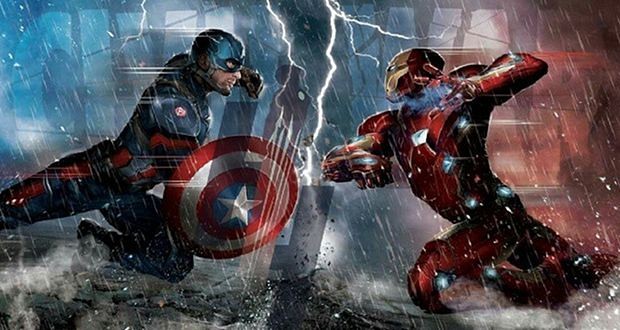 Marvel debuted its original trailer of Captain America: Civil War recently upon Jimmy Kimmel Live, and it is even more glorious than first imagined.

The trailer concentrates on the conflict in between Iron Man and Captain America, and it is filled with high octane battle scenes, a battered and bruised Iron Man, as well as Captain America’s discharge.

The movie, of course, picks up at the place Avengers: Age of Ultron left off, along with Steve Rogers leading an all-new Avenger team. However, after the Avengers produce collateral damage, political pressure will force them to put in a system of accountability and new governing body.

It’s amongst the better Marvel film trailers we have seen to date, as it’ll appear to catch the right tone of the upcoming movie. Couple this with the truth that they added in Martin Freeman to the cast, it is safe to bet our anticipation is at an all-time high.

Now, we all have something to actually look forward to following Star Wars: The Force Awakens. Captain America: Civil War’s release date is slated for May 6th, 2016.