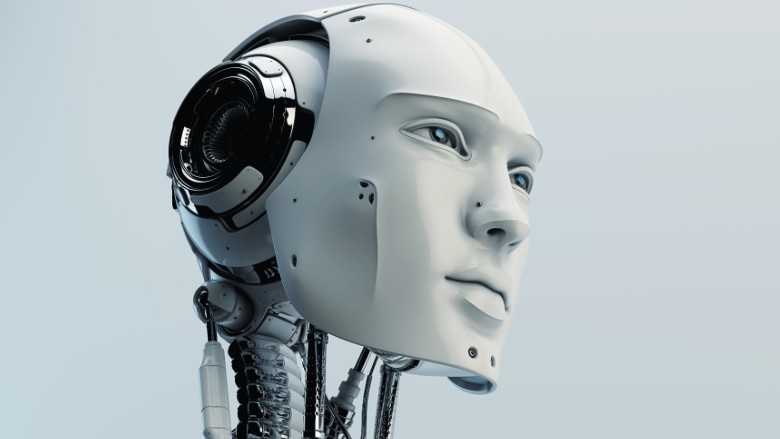 That is the viewpoint of 50% of all smartphone users who were surveyed by Ericsson as a portion of its ‘2016 Ten Hot Consumer trends’ report. They believe the smartphone screen is going to disappear in 5 years, and become replaced by artificial intelligence as the primary method of communicating with devices at home and interacting with the Internet.

Still, predicting the demise of the ubiquitous device might be as premature as heralding the death of television, PC, or radio.

Gartner, tech consultancy, predicts consumers are going to have over 3 mobile devices connected with the Web in 5 years’ time. It has predicted that the world is going to have over 8 billion connected devices like tablets, smartphones, smart glasses, e-readers, and additional wearables.

Ericsson surveyed over 6,000 users of smartphones from the age of 15 to 69 in 13 major cities worldwide. Ericsson includes one of the globe’s biggest telecommunication infrastructure providers.

The Ericsson survey showed that consumers do expect virtual reality to be a big part of their lives, from browsing clothing, to viewing sports, to reading a map and playing video games. The ones surveyed claimed they’re keen on utilizing virtual reality helmets and have a desire to be surrounded by sound and images. One-third stated they’d wear a virtual reality helmet for dating online.